Apple, citrus, peach, pear, apricot and cherry are mainly concentrated in Shandong, West, Ning, North, Jiang, South, Shaanxi and Liaohe River in Zhejiang Province, Zhejiang, Zhejiang, Zhejiang and Zhejiang provinces and autonomous regions. Fujian, Hainan and other provinces; vegetables such as tomatoes, mushrooms, bamboo shoots is the main origin of the new mushroom Lusui, Fujian, Shandong, Hebei and other provinces in the world, such as Yunnan, Fujian, Shandong, Hebei and other provinces and municipalities; sub-tropical fruits such as pineapple, litchi, longan. According to their own characteristics and advantages of resources and processing characteristics of raw materials, according to the international market demand for products, the development of local resources with the characteristics of canned fruit and vegetable processing industry: canned fruit processing mainly in the southeast coastal areas; canned vegetable processing mainly formed The Northwest region of Xinjiang, Ningxia and Inner Mongolia, tomato processing base and the central and southern regions of mushrooms, asparagus industrial belt. 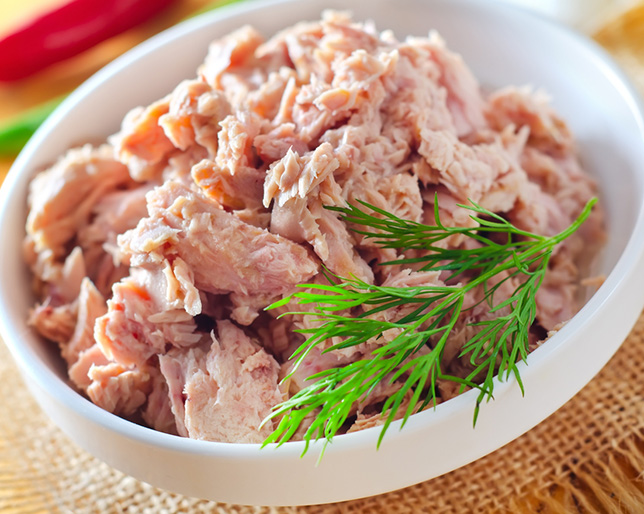 According to the report published by the Chinese market analysis of the canned industry market research report pointed out that at present, China's export base of fruit and vegetable products are mostly concentrated in the eastern coastal areas, the industry is expanding to the Midwest in recent years, the situation is very obvious high-tech has been gradually promoted and applied With the market demand and enterprise R & D capabilities, high-tech in the canned fruit and vegetable processing industry has been more widely used. Especially with the introduction of advanced foreign equipment and digestion, and canned fruit and vegetable products to export-oriented, so the product quality and processing technology requires a higher level, and promote the application of high-tech research, wide and the introduction. Such as: low-temperature continuous sterilization technology and push-to-continuous technology to the capsule canned orange canned in the acid has been widely used; the introduction of new computer-controlled sterilization of small canned chestnut products; packaging EVOH materials have been used in canned food production; Inoculation of lactic acid bacteria to the traditional production process of kimchi has changed, and promote the development of kimchi industry.