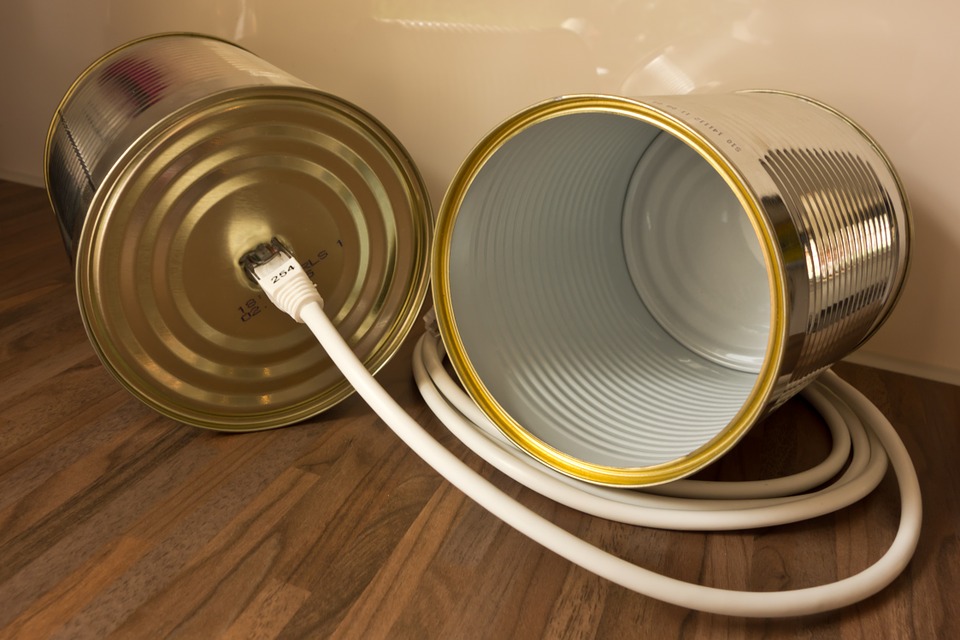 Many people like to eat canned, but the canned lid to easily open it is not an easy task. Xiao Bian today to share a few small coup, teach you to easily open the cans.

The first trick: to find a bowl, and then pour some hot water to the bowl, the hotter the better, it is best water, the depth of the cap can not be on the line. Then put the cans down into the water, the water just can not over the cans, so about half a minute out, you can easily open the bottle cap.

Principle analysis: metal cap in the rapid expansion of hot water, although the glass bottle will be heated to expand, but it does not metal expansion faster. So that the degree of tightness between them is not big, you can easily open.

The second measure: with a knife, scissors and the like hard objects, slowly along the edge of the cap pry, so that the air into the cans inside and outside the atmospheric pressure balance, so open the cap is also very easy.

The third measure: with the soft plastic internal tooth can opener, increase the cap side of the friction coefficient, increase the finger and palm contact area, reduce the pain of oppression, easy to open the bottle, jam and other caps; 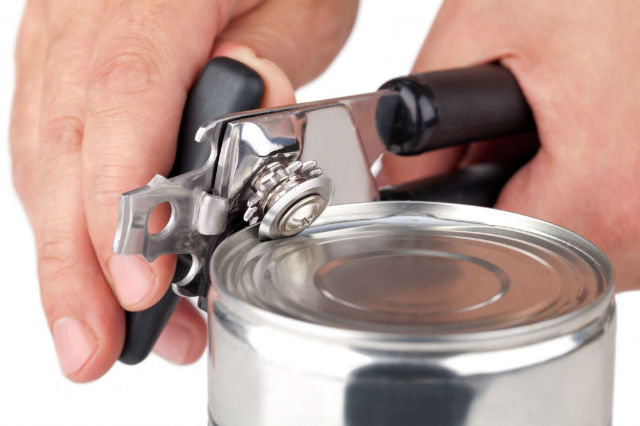 The fourth trick: to find a sharp screwdriver, or knife, a hole in the cover bar, a deflated, inside and outside the bottle air pressure balance, it is easy to open. As the bottle has been damaged, so cans to eat once oh ~

Fifth strokes: the can down the bottom of the mouth up, in the bottom of a few cans, in the inverted, wear a rag or gloves, forced to unscrew the lid. Sideways can also shoot!

Principle analysis: the top of the canned air in the tank after the liquid upside down vibration, close to the rubber seal parts of the small bubbles lead to short-term local density increase principle.

Sixth: the cans on the pot or oven, with 80 degrees Celsius water heating for half a minute, or 90 degrees Celsius oven heating for 2 minutes (heating tube heating, do not electromagnetic heating), so that the tank of liquid, gas expansion , Close to the indoor air pressure can be opened. If you like to eat cooked canned, remember to first release the cap, or bottle expansion, not only hot, still can not open. 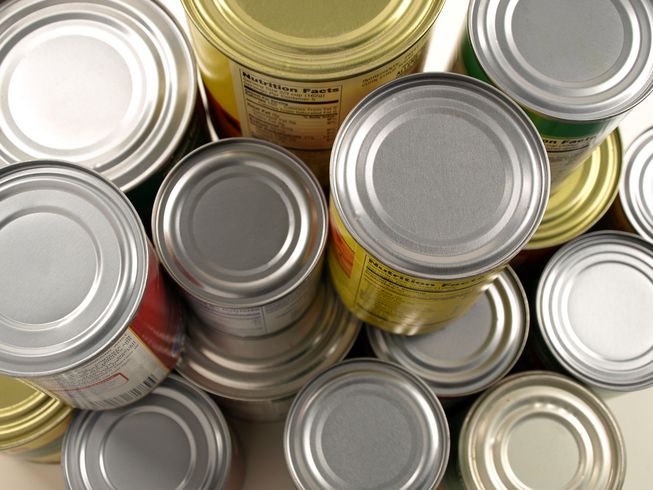 Seventh strokes: First, we select about 25-30 cm tape. Then stick the tape to the can of the bottle, counterclockwise paste (note not to glue the glass together). About half of the time to stick, the tape on the fold, made a handle. Then hold the glass bottle on his left hand along the right hand holding the handle, horizontal force. The can was easily opened.