Can the canned food be healthy snack? 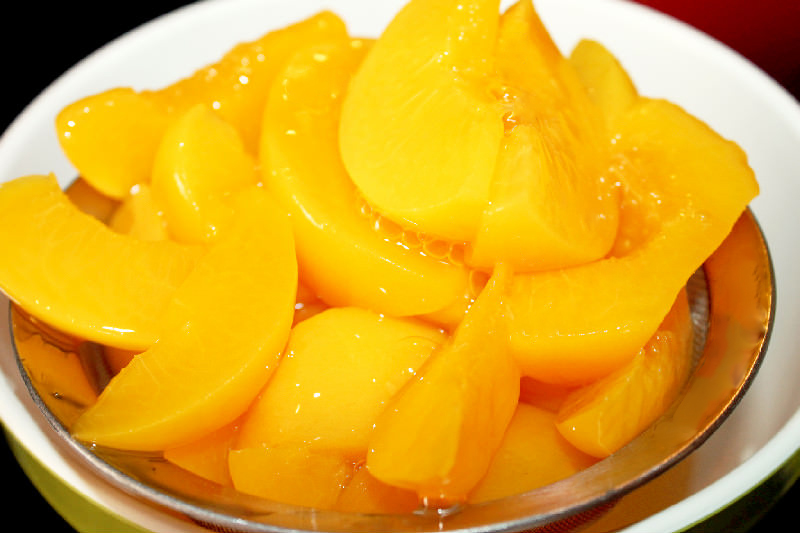 Snacks are becoming more and more important in the lives of people. The healthy snacks can supplement the lack of nutritional intake of meals, but also to resist fatigue, relieve stress; and unhealthy snacks will damage the body's health Canned fruit as a traditional snack has always been misinterpreted as unhealthy snacks, as a company in the far field Shenglong winter canned companies engaged in years of canned production work, today to name the cans.

In fact, canned fruit is a healthy snack. The reason is as follows:

Reason one: canned fruit can not save preservatives and other harmful additives can be stored for 2 years

As early as a long time ago, the Chinese Food Industry Standardization Technical Committee Secretary-General Hao Yu said, "cans containing preservatives, in fact, is the prejudice against the food, is misleading to consumers." Canned can be long-term preservation And not degenerate, thanks to the sealed containers and strict sterilization, and preservatives have nothing to do.To do the truth is simple: the first raw materials to fully heat, all the micro-organisms to kill; at the same time to fully heat the packaging tank sterilization; And then sterile the food into the sterile container, the hot seal; the last re-heating sterilization, cooling, the container inside the headspace of the air volume shrinkage, will produce negative pressure, the original seal of the bottle even more hit Open, and outside the bacteria can not go in. After these processes, the food will naturally not corrupt, it does not need to add any preservatives.

Reason two: into the canned food processing technology after the fruit, nutrition can be better excited

Fruit cans in the main nutrients are vitamin A, vitamin C, edible fiber and other nutrients.

Vitamin A: carotene in the process of production of canned food is stable, the loss is very little; research shows that heating is more conducive to its structural stability.

Vitamin C: Although some of the element is lost during heating, it is only partially decomposed in aqueous solution, while the remaining vitamin C is present in a stable form during the shelf life of the product.

Edible fiber: Canned process not only does not have any impact on the material, on the contrary can promote its dissolution, strengthen its structural organization, which is more conducive to the body's absorption.

Reason three: canned to improve the taste of some nutritious fruit

Some of the fruit contains a lot of nutrients, but the taste of sour, raw and difficult to swallow .For example: Hawthorn attending meat stagnation, indigestion embolism. Elderly people eat Hawthorn can enhance appetite, improve sleep, keep bone and blood calcium But the hawthorn acid, it is difficult to be accepted by the average person, even if it is rich in nutrients are also daunting after the processed hawthorn cans, sweet and sour taste, suitable for human consumption, while the same time, but also to prevent atherosclerosis, longevity. Hawthorn effect will not be reduced.

With the rapid pace of life now people, most people are busy working too much time to pay attention to their own diet health and nutrient intake problem.Canol cans as a healthy snack, with different flavors rich in different nutrition and open the advantages of ready-to- Allows you to add energy to yourself in a busy job!